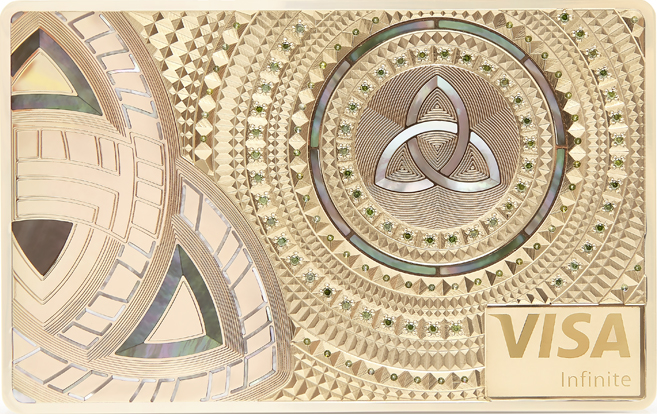 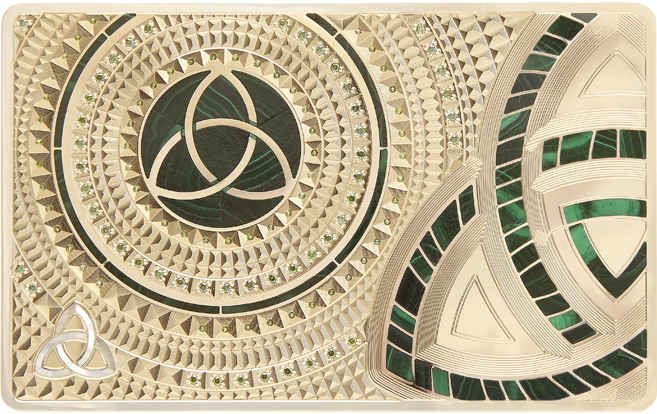 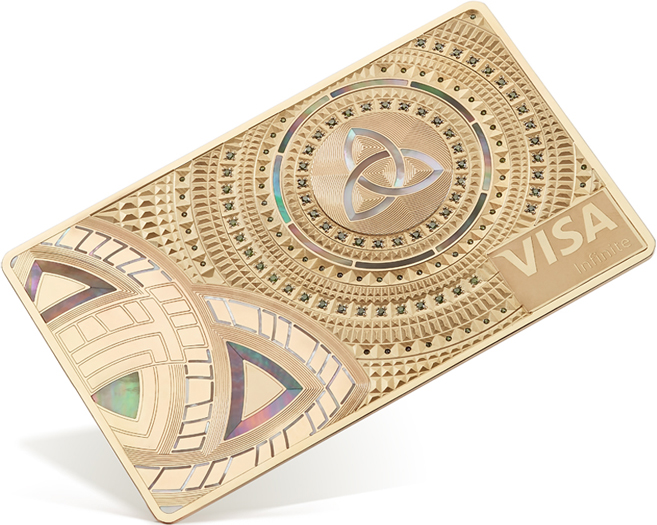 The sacred triquetra symbol, representing the interweaving of the outlines of three “fish,” has been known since the bronze age. The ancients used the triquetra to signify the path of the Sun: sunrise, zenith, and sunset. But later the symbol became associated with the triad of the ancient philosopher Plato. According to his doctrine, everything in existence consists of three substances: the all (the basis of existence), mind, and soul. In addition, the triad symbolizes the three ages of a person: lightheartedness, achievements and wisdom — as well as one’s endless development.

Next card
Sold out