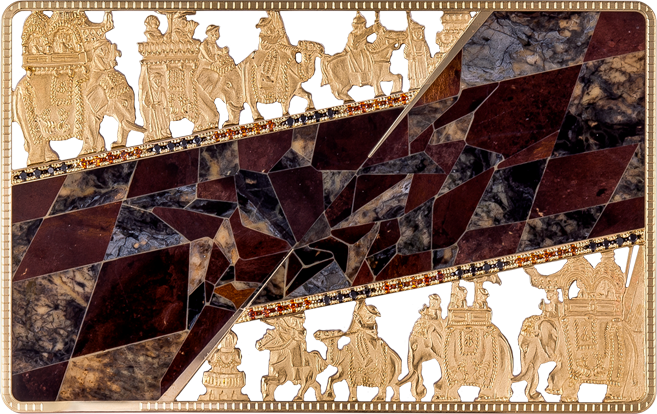 The history of chess stretches back more than 1500 years. The game’s progenitor, chaturanga, appeared in India in the 6th century. It later spread to Persia, where it acquired its modern name. In the era of Tamerlane, the game was played on a large board consisting of 112 squares. In addition to the standard figures we know today, this version featured several more: a vizier, giraffes, and camels. Among the fans of chess are such historical figures as Charlemagne, Cardinal Richelieu, Spinoza, Pushkin, and Leo Tolstoy. Chess is a microcosm: The number of possible games exceeds the number of atoms in the universe. Shrewd chess moves are an allegory to real life, where a wise reshuffling is sometimes necessary, and sometimes the weakest figure suddenly shifts the balance of power.