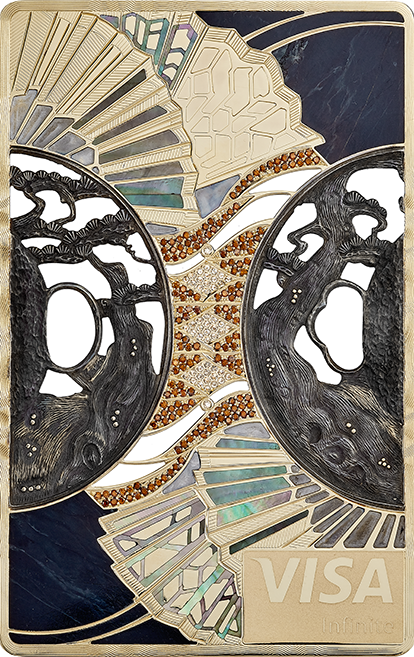 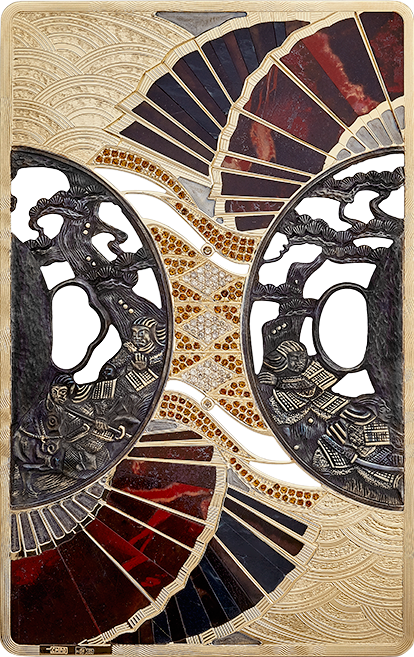 TSUBA “MARCH OF THE SAMURAI”

“Whether a person is good or bad may be judged by the ordeals that fall upon him.” Tsunetomo Yamamoto, Hagakure

At the Battle of Sekigahara, which facilitated the unification of Japan, the troops of the Western Coalition under the command of Mitsunari Ishida opposed the Eastern Army of Ieyasu Tokugawa. Ishida’s 80,000 soldiers approached Sekigahara at dawn on the 21st of October 1600, after an exhausting nighttime march through heavy wind and rain. When the fog dispersed, Ishida’s samurai saw Ieyasu Tokugawa’s force of 74,000 men ready for battle. An overwhelming victory for the Eastern Army allowed Tokugawa to declare himself shogun. The tsuba is dated to the Edo Period (1603-1868), marked by the rule of the Tokugawa clan.