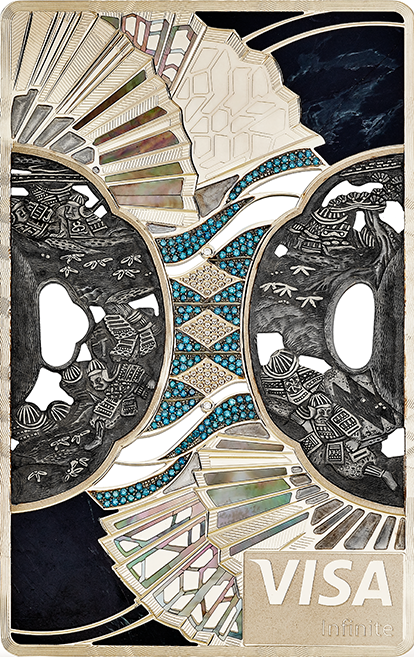 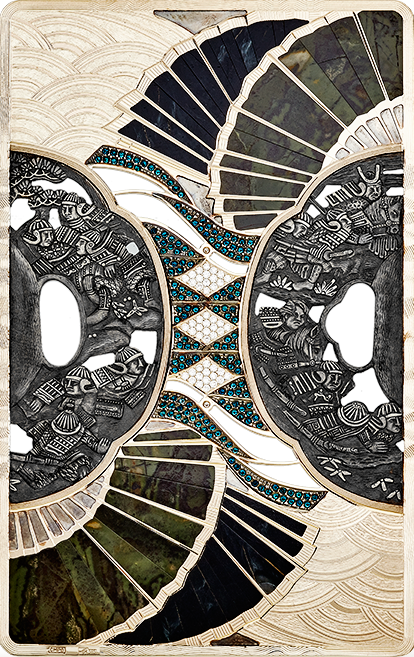 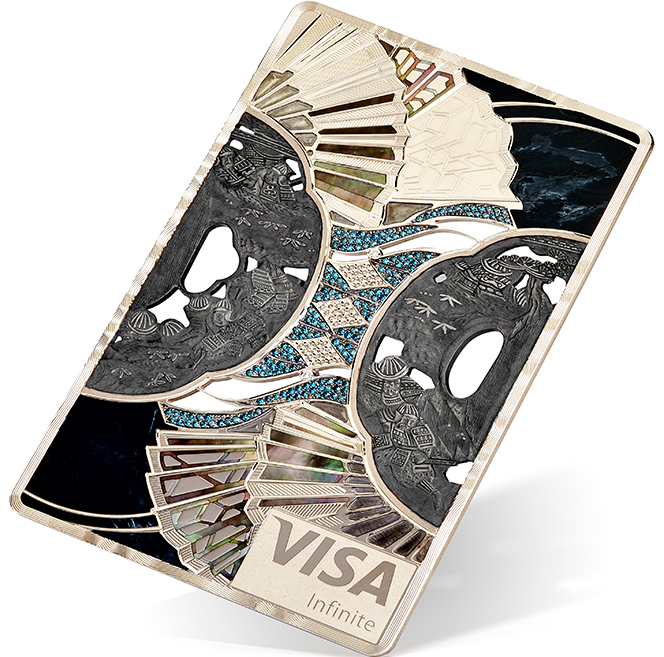 TSUBA “BATTLE OF THE SAMURAI”

“There is nothing outside of the present moment.”  Tsunetomo Yamamoto, Hagakure

1598 was the year when Hideyoshi Toyotomi died. He had completed the political unification of Japan, but had not become shogun. Since his son was only five years old, a council of princes came to power. The most powerful of these princes was Ieyasu Tokugawa. Soon a conflict broke out between him and his opponents, and it developed into a bloody war. In the cold of dawn on the 21st of October 1600, a battle began at Sekigahara. By two o’clock in the afternoon it was already clear that power and success lay on the side of Ieyasu. After the fight, comrades of the future shogun presented 40,000 severed enemy heads to him. The tsuba is dated to the Edo Period (1603-1868), marked by the rule of the Tokugawa clan.