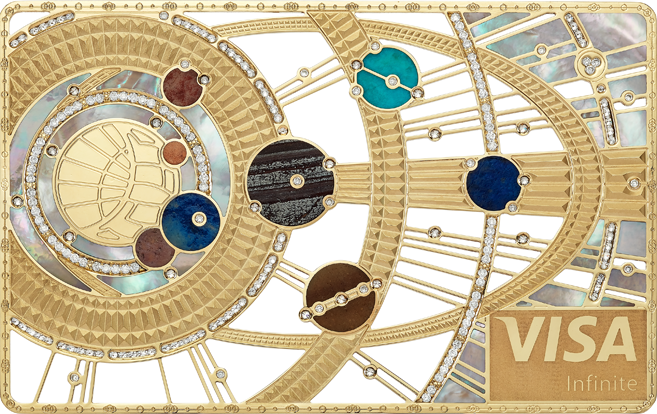 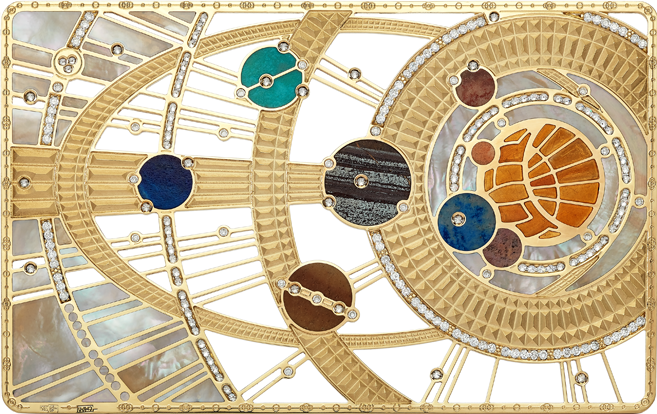 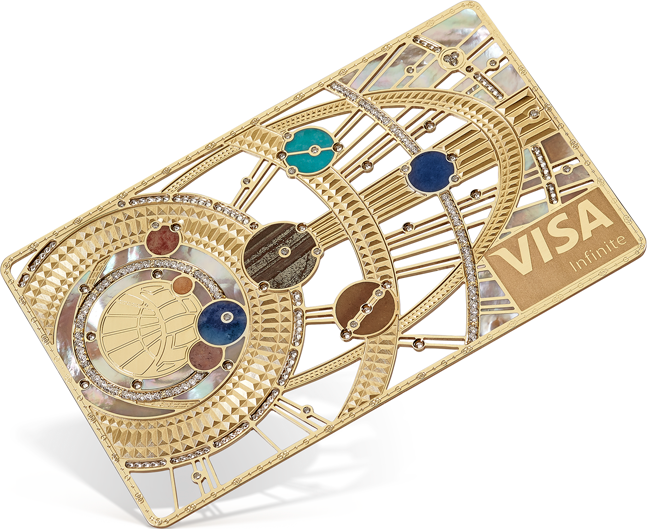 A parade of planets is what astronomers call the rare phenomenon where several of the planets are on the same side of the Sun, lining up in a row in the Earth’s sky. Astrologers of the ancient Mayan civilization believed that a parade of planets opens a “third eye,” a kind of spiritual vision that allows one to see hidden energies and to predict the future. For millennia, mystics have insisted that during a parade of planets, the planets’ influence erases the border between the real and the subtle worlds.