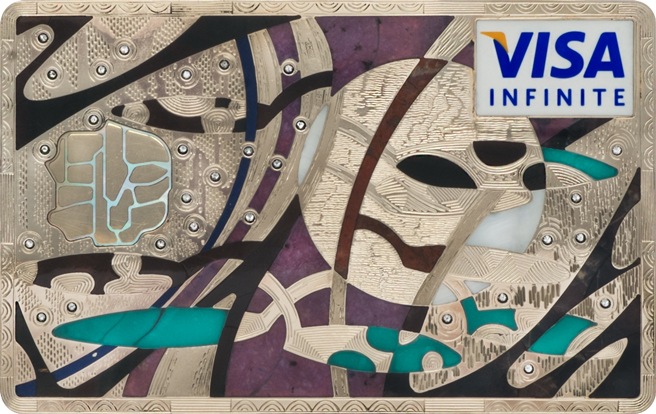 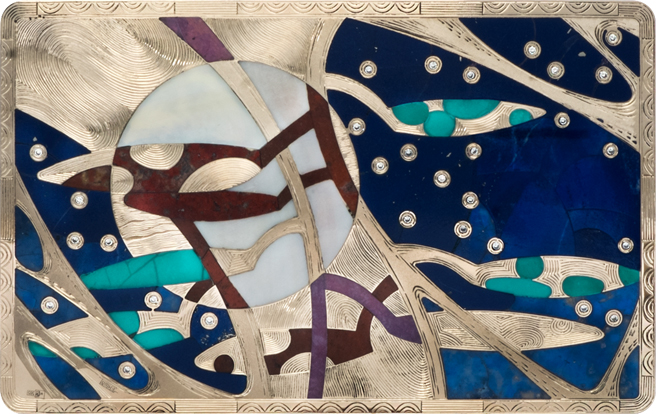 Myths about the Moon are found among almost all peoples of the world. The ancient Romans identified the Moon with the goddess Diana. The Greeks linked it with Artemis and Selena, vesting them with beauty and power. In Chinese mythology, the Moon is governed by the powers of Yin, embodying the female principle, darkness, and coolness. The Moon’s phases gave rise to legends about demons devouring this heavenly body. But no matter how strong the demons might be, the Moon regenerates again to illuminate the Earth at night. Not only does this planetary satellite drive the high and low tides and influence the weather and the speed of the Earth’s rotation — it also affects the behavior, well-being, and emotions of its people.