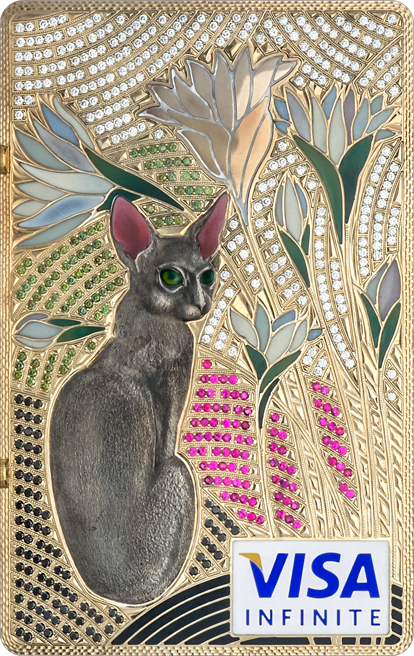 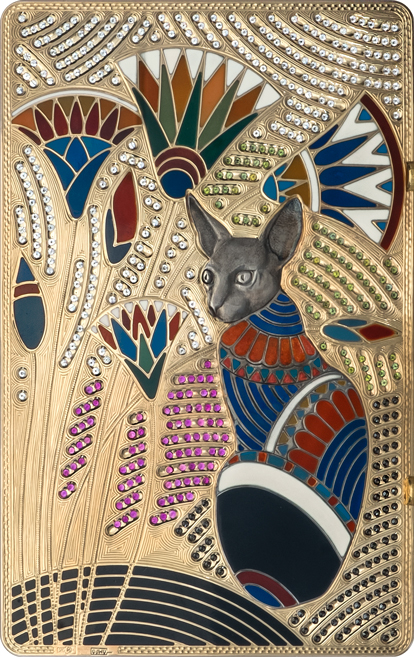 The “golden age” of cats, beginning in the earliest period of Egyptian history, lasted for more than three thousand years. These graceful animals, representing Bastet, the goddess of motherhood and fertility, lived in temples under the care of priests. Believers wishing to appease Bastet would shave their children’s heads, exchange the hair for silver, and buy fish for the sacred cats. Cheetahs that belonged to military leaders accompanied war-chariots, while the little domestic cats became objects of worship in the families of ordinary Egyptians. If there was a fire, the cat was saved first. When the animal died, its body was mummified. Killing a cat was punishable by death. From ancient times to the present day, cats remain favored pets.