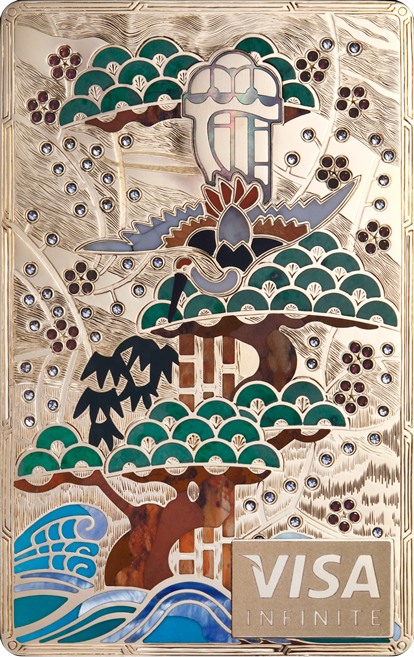 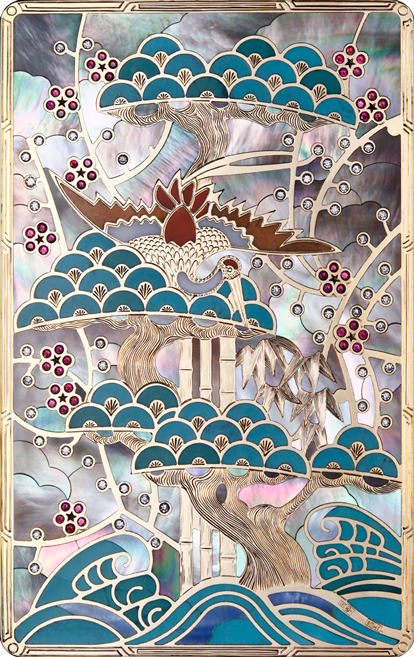 Bonsai, the art of creating a miniature living copy of a real tree, originated in ancient China. At the beginning of the third century, an emperor of the Han dynasty created a small model of his vast empire, and grew tiny trees specifically for this purpose. Ancient Taoists, followers of the great spiritual teachings of China, believed that people can give trees longevity in the form of bonsai. And Buddhist monks, who believed that working with bonsai made a person like a god, brought the first of these trees to Japan as potted plants. It was in the Land of the Rising Sun, with its reverence for beauty, that the idea of growing dwarf trees attained popularity. According to legend, the owners of a house in which a bonsai tree is living acquire intuition and the ability to foresee the future.