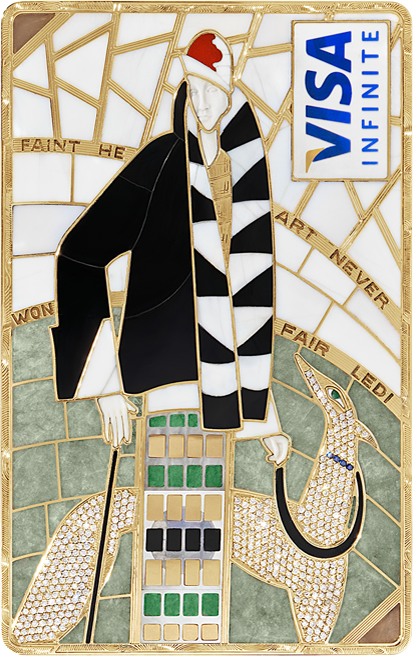 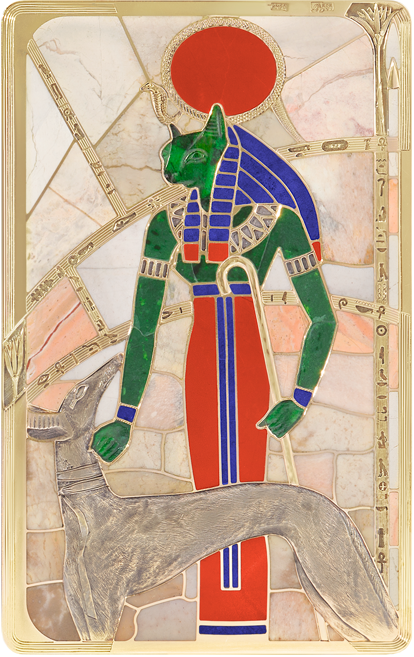 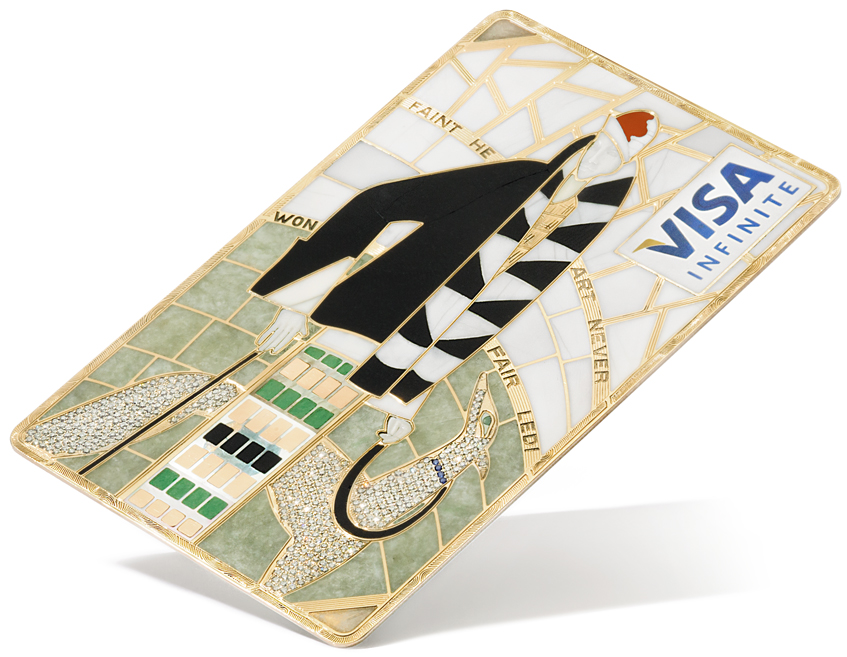 The graceful and powerful Bastet, a woman with the head of a cat, was revered in ancient Egypt as the goddess of motherhood, and the protector of home, family, and children. According to the testimony of the ancient historian Herodotus, the center of the cult of Bastet was the city of Bubastis. Every year, sumptuous feasts were held in her honor: Near a beautiful temple dedicated to the goddess, offerings were made and more wine was drunk than during all the rest of the year. The opposite of the joyful goddess Bastet was Anubis, the god of the realm of the afterlife, often depicted next to her in the form of a dog.