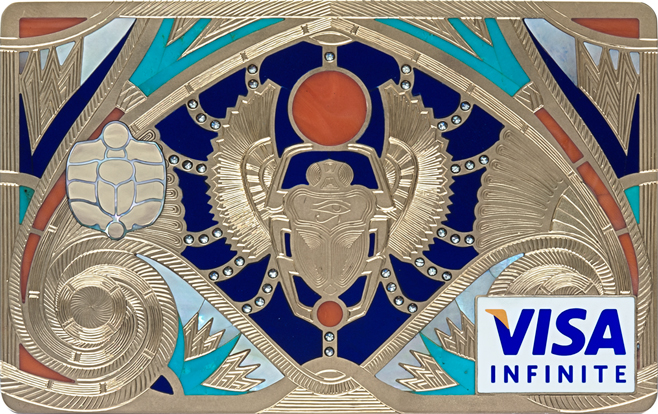 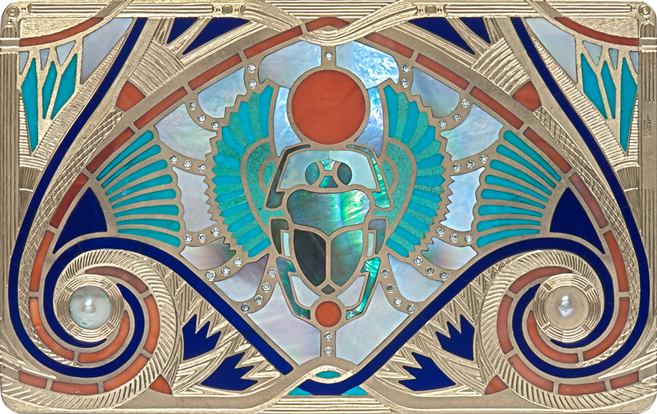 The scarab beetle rolling a ball of dirt, in which it raises its larvae, is considered one of the most famous symbols of ancient Egypt. The little beetle, an embodiment of the god Khepri, lord of the dawn, invariably moves from east to west, repeating the daily path of the Sun. The Egyptians believed that just as the scarab’s ball stores live larvae, so does the body of a deceased person contain the embryo of a new life, a glowing immortal soul. Into a mummy a ceramic or stone heart was inserted with an image of the scarab, symbol of immortality. And in the ancient texts the scarab was called the “god dwelling in the heart, the creator guarding the light.”