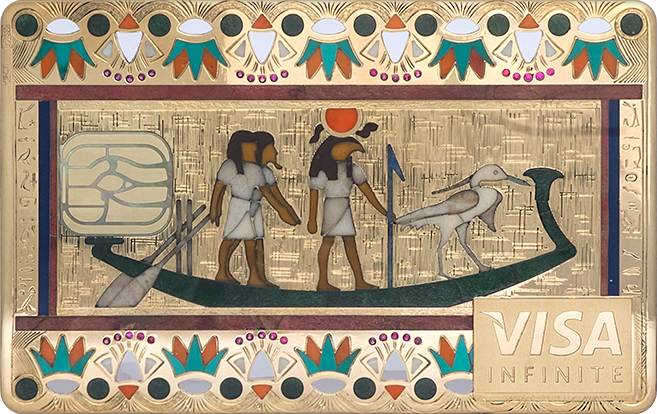 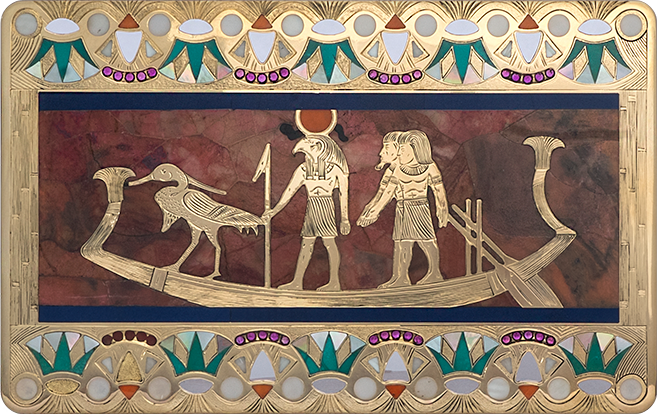 The sun-god Ra, supreme deity of the ancient Egyptians, was often depicted in the form of a person with the head of a hawk, a powerful bird capable of soaring in the sky. Ra, creator of the world and protector of humans, illuminates the earth from a boat named Manjet while moving across the sky from east to west, from dawn to dusk. And when the sunset has barely begun, the sun god moves to the night-boat Mesektet, which carries him along the subterranean river through the realm of the night. On the boat’s bow stands the heron Bennu, the soul of the god Ra. According to one legend, this bird appeared on Earth from the fire that burned on a tree near the palace of the sun-god. The Egyptian phoenix, symbol of immortality, is the guide of the gods in the underworld.